Widget UI for a tablet device

HomeWidget UI for a tablet device

We were commissioned to make home screen widget UIs with multiple buttons for Android platform. Our UI team designed around dozen prototypes from which the client selected their favorite one.

The project started just after Google had released Lollipop (Android 5.0) and we tried to stick to their Material design scheme in the beginning. However, through the course of prototyping, it evolved into something very original. The design should stand out in the home screen, but it should be in harmony with the other UIs. You have to take balance between those two contradicting goals.

The final version has shadows and some 3D effects, but it still keeps in line with the “Flat” design paradigm endorsed by Material scheme.

Kugenumakaigan channel
to+ & gallery to+ project 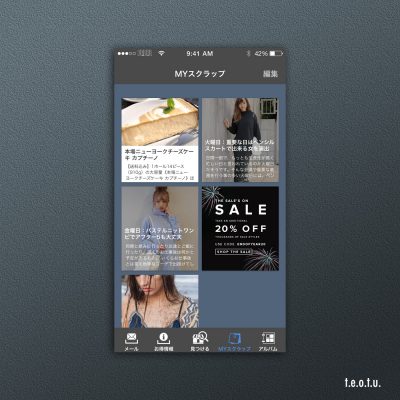 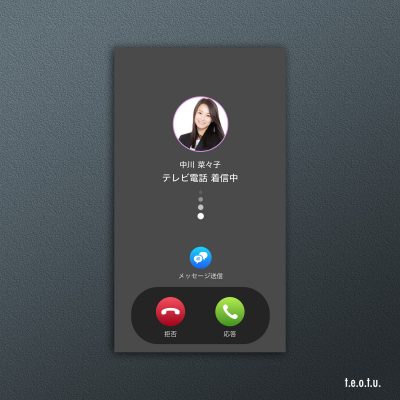 Design study for the next generation email client. 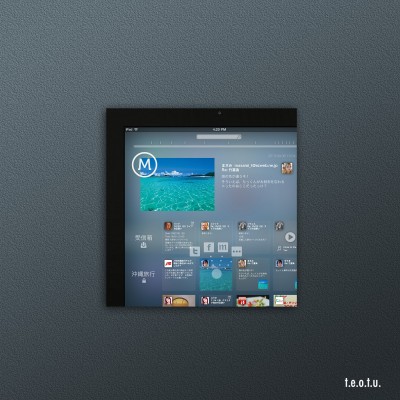 UI study project for a video capture app for smartphone. 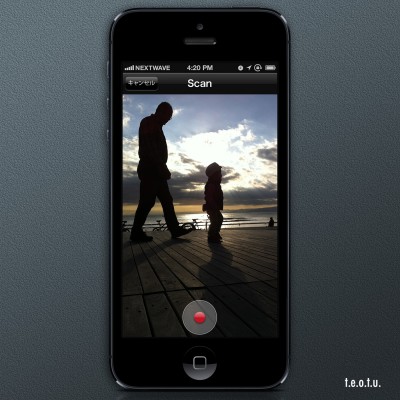 Administrator of this site
Social
Twitter
RT @bigthink: WIRED founder @kevin2kelly explains why progress often looks like dystopia to the untrained eye. This video is part of The P…1週間
Neal Stephenson Named the Metaverse. Now, He’s Building It | WIRED https://t.co/awZAtDWaQm2週間
RT @kevin2kelly: "Longtermism" is a moral perspective that says "Future people count. There could be a lot of them. We can make their lives…2か月
RT @engineers_feed: Our lives would not be the same without these inventions. https://t.co/OtBBjerr2m2か月
RT @stratandbiz: The most trusted information source? “My employer’s media,” according to the Edelman Trust Barometer. The New School’s Dav…3か月