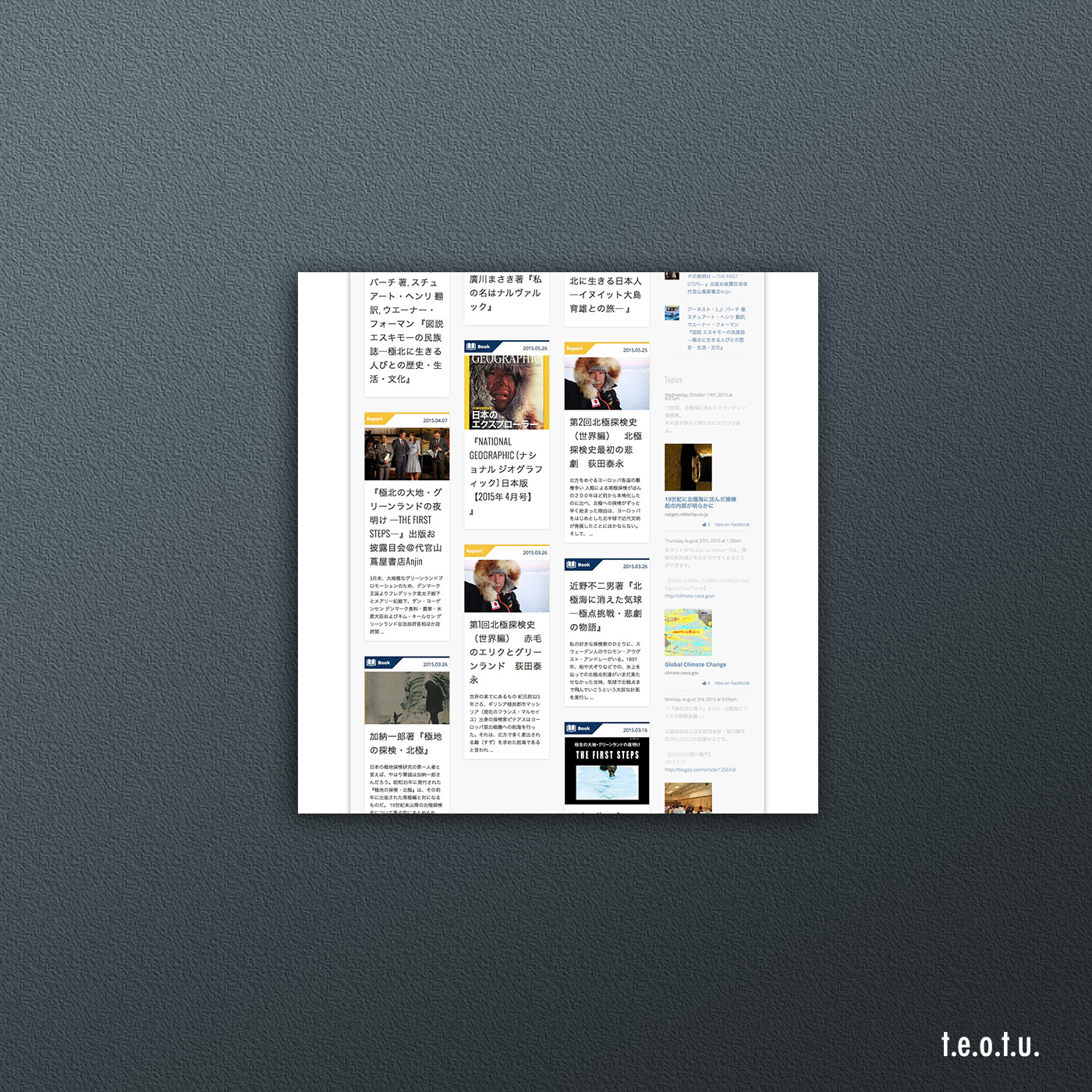 The principal of t.e.o.t.u. has joined the team of Arctic Society of Japan, an association of people with emotional attachment to the Arctic regions, as the technical advisor and online editor at large, collaborating for their official website called Arctica.jp.

The objective of the website is to collect and publish information about the Arctic, promote the importance of the region for the global society and spread the idea over the Internet, eventually becoming the portal for everything about the Arctic.

We decided to use WordPress to incorporate the workflow for editorial collaboration among writers, editors and journalists. Among plug-ins for the WordPress framework, we use Edit Flow for its group workflow and Encyclopedia by Dennis Hoppe for contextual glossary system.

The graphical design for the website has been co-rendered with Because.

Our team worked on: 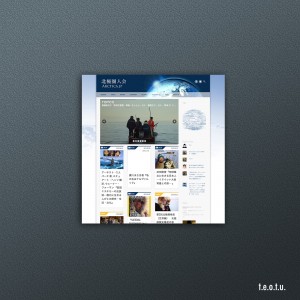 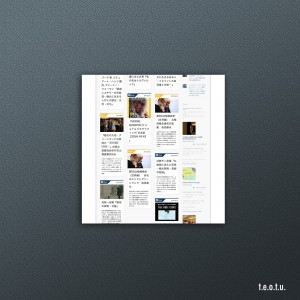 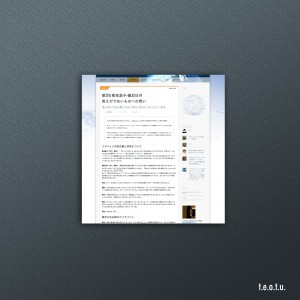 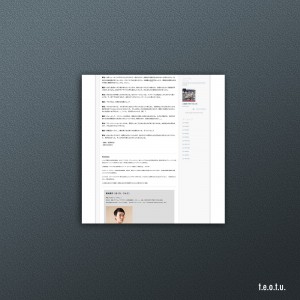 A corporate website which also serves as the service catalog. 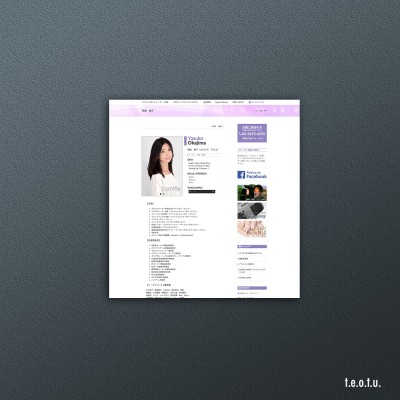 Project to develop and distribute the Web3D “Earth” interface. 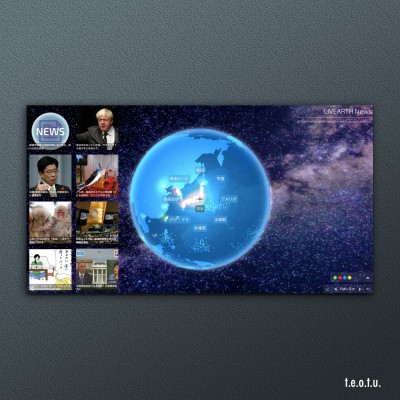 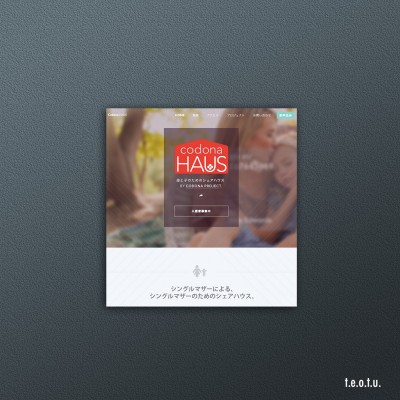 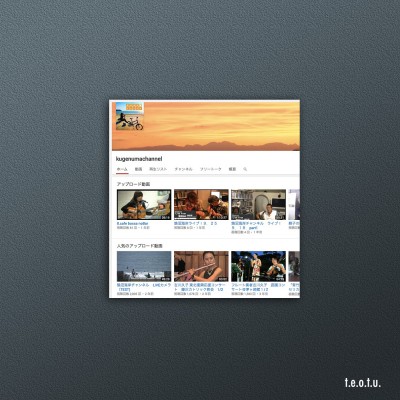 Administrator of this site
Social
Twitter
RT @nathanbaugh27: Storytelling is a superpower. But most people don’t know where to begin. Use these 9 threads to get started in the nex…2日
RT @sans__sens: 電子書籍で失敗しAmazonに惨敗した老舗書店チェーンがリアル書店で売上を好転させた方法 - GIGAZINE https://t.co/NIJ5Z0AxZJ3週間
RT @bfcarlson: In 1977, media prophet Marshall McLuhan discussed CIA and FBI surveillance, and then turned it into one of the most mind-ben…3週間
RT @danshipper: I spent Christmas programming with ChatGPT. Some observations:4週間
RT @soleio: Every time I use ChatGPT, I’m reminded of Steve Jobs describing it in this Playboy interview, Feb 1985 🔮 https://t.co/8xKo5Rzk…1か月